The shocking truth about honesty

Money is not everything! 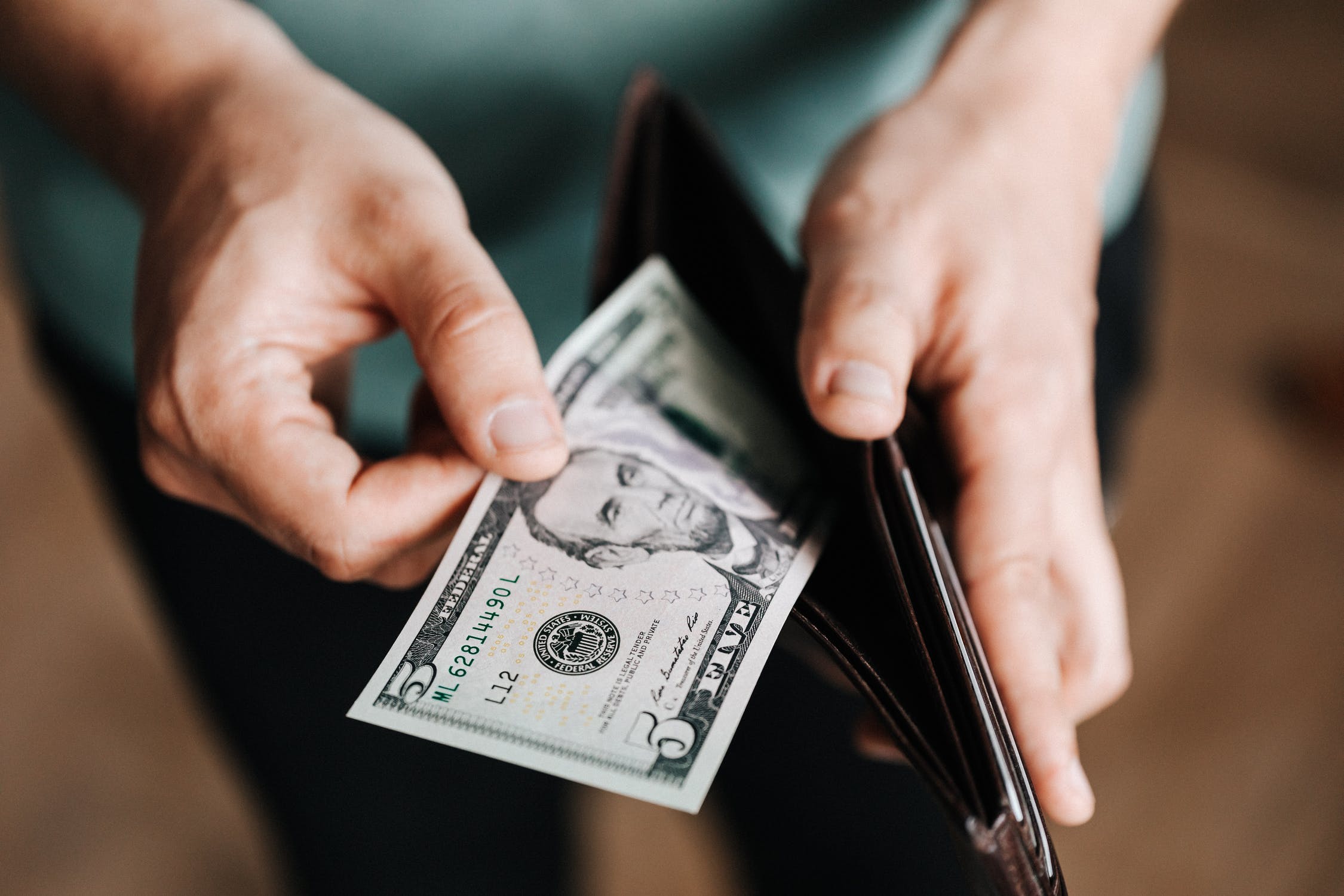 Scenario #1: If you find a wallet containing cards such as an ID-card, a Gym-membership card, an invitation card with the email address and telephone number of the owner, would you go through the trouble trying to locate the owner and return their wallet?

Scenario #2: Let’s say you find the same wallet, only this time, it has some cash in it, ca. €100. What will you do? Will you still be willing to find the owner and return their wallet?

That is quite an interesting situation, isn’t it? We all know it is our moral obligation to return the wallet regardless of it containing money or not, but there is also that temptation and throbbing need for extra cash. You might just keep the money and return the empty wallet and justify your action with a ton of reasons. Or maybe you would assume that anyone in your position would keep the money for themselves as well. Well, that is where you would be wrong because as it turns out, people are more honest than you might think.

The shocking truth about honesty

In May 2019 an article was published on Science based on research conducted by behavioural scientists to determine civic honesty around the world. In this study, the researchers prepared over 17,000 lost wallets and handed them over to employed collaborators who posed as tourists.

The prepared wallets were transparent (which made it easier to see the content without having to open it) and contained a small amount of money ca. $13 or no money, a key, a means to contact the owner, and a grocery list written in the local language which suggested the owner is a local. The collaborators then handed over these wallets to officials working at the front desk of public and private institutions such as banks, museums, police stations, & hotels in 355 big cities across 40 countries. They left the ‘lost’ or ‘found’ wallets with the officials and quickly left the premises with the excuse that they were in a hurry and hoped the official could take care of finding the owner of the wallet.

What the researchers were hoping to find out is if within 100 days, the wallets would be reported/returned or not and if the availability of money in some wallets would make a difference.

Money is not everything

The results of the research were shockingly positive. The researchers found that people made more effort to return wallets containing money than the ones without money. This happened in 38 out of the 40 countries they experimented with. As a matter of fact, they repeated the experiment with slightly more money than before ca. $95 to see if the results will surge, but the opposite remained true – People were even more likely to return the wallets.

According to the researchers, there could be several reasons why people were more likely to return lost wallets when it contained more money rather than less money. For example, some people were worried about legal penalties for failing to return a wallet and others said that failing to return a wallet felt a lot like stealing, especially when more money was involved. For more details, read the study, published on Science

To quote Dr David Tannenbaum one of the researchers of the University of Utah, “When you feel you can trust others and people aren’t deceptive or lying to you, the world feels like a better place.” Researches like this remind us of the goodness in humans and that people do not live by economic, materialistic and self-gain alone. Whether it is a moral obligation or a deep-seated feeling of guilt that made people return the wallets, one thing is clear – we care for each other.

It may not seem so obvious, but this research just proved it. And it also proves that we need one central lost and found management solution. One place where every found item around the globe can be brought together so that they can be reunited with their rightful owners. iLost is well on its way to becoming this place. iLost.co is a lost and found solution provider with the friendliest and most easy to use platform you will ever come across.

Say, you found a wallet, (only this is not an experiment but real life) your first instinct is to check for contact details of the owner, so you can return the wallet. Unfortunately, there is none. What to do?

All you need to do is to take out your phone, go to ilost.co, click on the button ‘I’ve found something’ (you cannot miss it When you visit the home page. It is literally one of the things that pops’ in your face like a renaissance painting) name the item e.g. ‘a wallet’, take a picture of the wallet, add a description, where you found it, your contact details and hit publish. Within a few moments, it will be searchable on iLost.

When the happy loser finds his wallet on iLost, thanks to you, he/she can make a claim which you can approve. If it is indeed the owner, you can hand over his wallet and with that, your good deed of the year is checked! How awesome is that?

If you are an organisation, the process is similar and this will take a tone load of work off your employees. All they need to do is take a picture of the found item, register it using the iLost for Business application (provided by iLost), add a description and within 30secs, it is searchable on iLost.

For more information visit iLost and check out this amazing illustrative infographic depicting how iLost works.

We use cookies to ensure the site works correctly, and so we can improve it.AcceptRead our cookie statement